New Year’s resolutions – do you keep them? 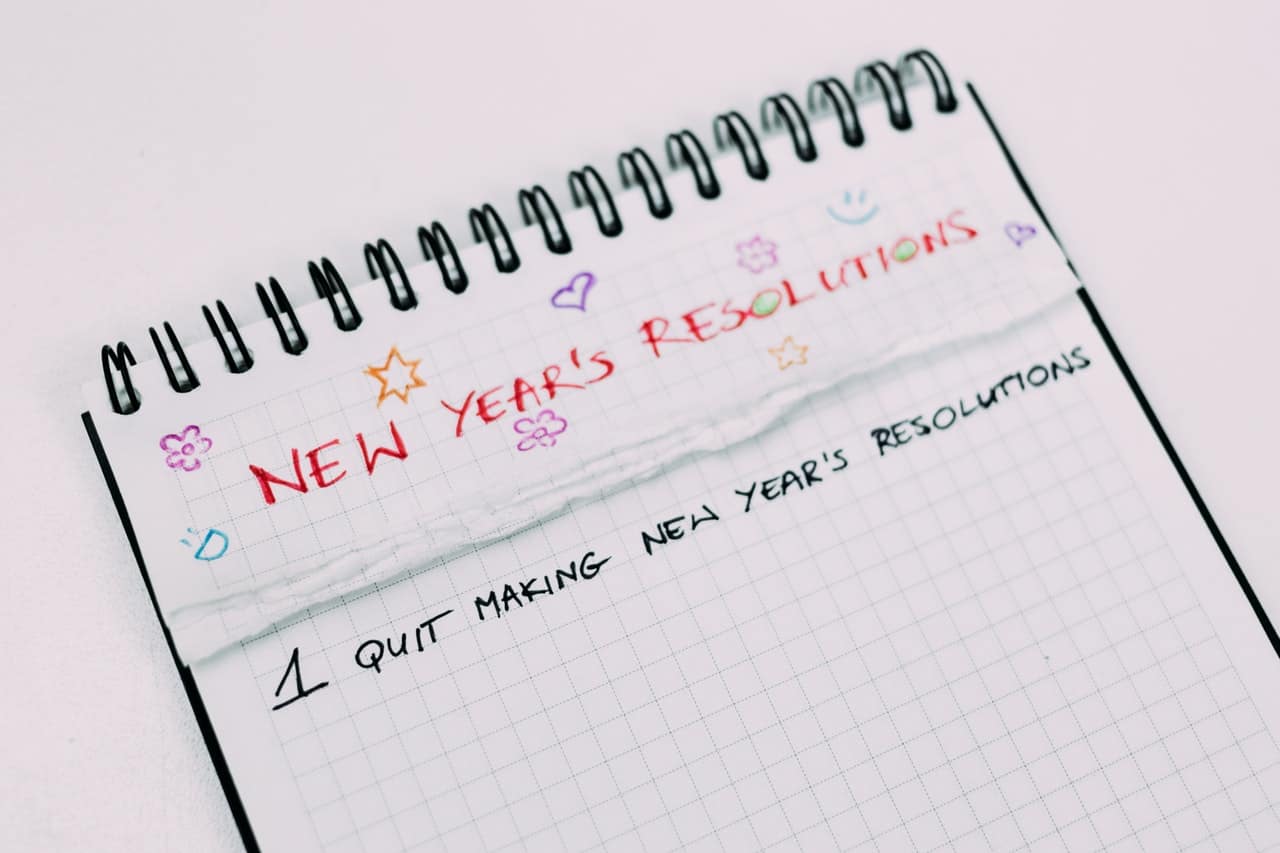 First of all, Happy New Year! It feels a bit strange saying that as we’re already well into January, but it would be rude not to wouldn’t it?

How is your January going? Did you make any resolutions? Have you managed to stay on track?

In this blog, we’re taking a look at resolutions and how we can keep them.  Let’s start with a history lesson or two…

A lot of us think that resolutions are a new thing, but in fact, they’re not. They’ve been around since Babylonian times. They used to make promises to their gods at the start of the year, give back borrowed items and also pay off debts!

Romans also used to do something similar by making promises to Janus. He was the god of beginnings and transitions (amongst other things) He’s also who the month of January is named after!

Even though we’ve been doing this for thousands of years, it doesn’t seem to have changed that much does it?

So how do you feel about resolutions? There are some who think that they’re a great thing to do, others who think they are a bit of a waste of time! We can see it from both sides, which we know isn’t exactly helpful, is it?

The reason we sit on the fence is that we don’t believe there should be one particular time of the year when you look to improve your skills or making changes to your life. There is no time better than the present.

Look at your love life for example? Would you wait until January to make a change in your relationship, or even start a new one? No, we wouldn’t either! There are some things which need action there and then.

But, given that we know that we’ve been doing this for thousands of years, means that we’re practically hardwired into thinking that January is a good time to take action.

So why do we often lose our resolve just a few weeks into January? Normally it’s because we’ve tried to make too many changes all at once. We’re just that little bit too impatient, aren’t we?

How many times do we join a gym and expect instant results? Or decide we’re going to do more than one thing all at once? The more we stack the resolutions up, the more likely we are to not get to our goal. There is nothing wrong with being ambitious, but we do also need to be sensible here!

What are the easiest ways to keep a resolution?

There is no one answer as to what resolutions are easier to keep, it depends on what sort of person you are, your likes and dislikes etc. There are some things you can do to make sure that you keep progressing.

Here are our favourite tips

So how does this fit with dating?!

Dating can often be one of those things where it feels like it’s all or nothing (a bit like resolutions) and it can be really hard to ‘go it alone’. It can also be a bit, well, frustrating if you’re not having much success. Our dating coach Debra really put it well on this post here.

Many of our clients have tried dating apps or dating under their own steam and they’ve become a bit jaded. Which is where we come in.

We’re here to be that support, the person you can talk to about your goal. We can look at what has worked in the past (or not) and offer honest feedback. We’re able to plan with you how you can meet the person of your dreams. In short, we give you the best chance of success.

If you, or someone you know needs that bit extra support with their dating, then why not get in touch?

We think that having us in your corner helping you find your ideal partner is perhaps the best resolution of all! Don’t you? 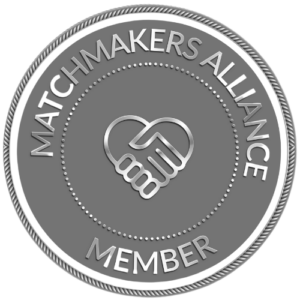